Physical exercise and sleep seem like opposing ends of the spectrum, yet without sleep, exercise becomes difficult. We also know that exercise aids with sleep. Moreover, recent wars in the Middle East have shown that a most potent form of torture is sleep deprivation. Furthermore, investigations into sleep deprivation amongst young active healthy individuals have shown a blood profile, similar to someone with type II diabetes, after 72 hours of no sleep. So why sleep and what affect does sleep have on memory?

Performing exercise such as running and cycling (orienteering and adventure racing - visual and spatial memory tasks) improve the capacity for information storage about facts and events (declarative memory) as well as motor skills (procedural memory). Moreover, in certain sports, experiential learning, memory and 'constructivism' through exercising, whilst map reading in variable unfamiliar terrain, have been shown to improve various cognitive traits, including psychological ones. Read more : https://back-in-business-physiotherapy.com/constructivism. At high levels of athletic performance, rest and recovery (R+R) is a very important component to muscles and the immune system during training. Furthermore, sleep also plays an important role in declarative and procedural memory, making it less susceptible to 'interference', thereby allowing short term memory (STM) data to be transformed into long term memory (LTM). Hence, exercise and memory can be used synergistically to improve memory.

There is an alarming prevalence of sleep deprivation world wide whose costs include reduced work productivity, motor vehicle accidents, work related accidents, medical errors and risk of cognitive impairment due to reduced neuroplasticity. There are two main hypothesis to explain memory and sleep. One, called 'synaptic homeostasis' proposes that during sleep, the increased synaptic processing occurring during the day, is 'depotentiated', whilst undergoing slow wave sleep (SWS). The alternate hypothesis is one which proposes that the primary function of sleep consists of 'strengthening' the synaptic encoding which occurs whilst awake. Specifically, during SWS, a synchronized reactivation results in our brain transforming memory representations from the hippocampus to neo-cortical areas, where they are consolidated into LTM. 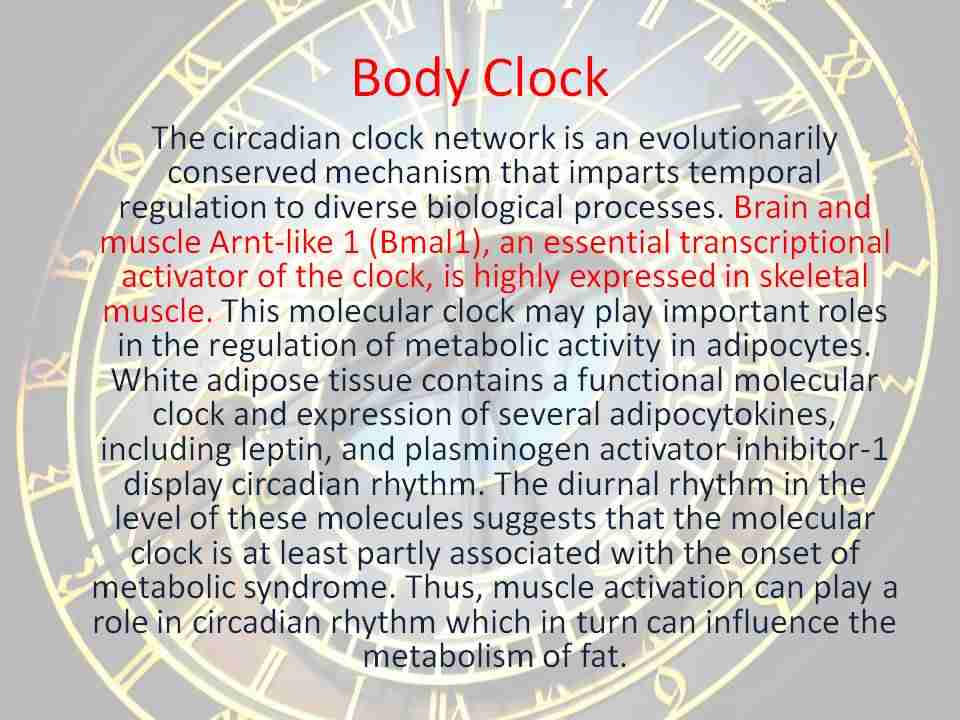 The architecture of sleep consists of REM (rapid eye movement) and three non REM (NREM 1->3), NREM occurs predominantly in early sleep, whereas REM is later in the sleep cycle. Various brain electrical wave signals occur these phases. NREM 2 is characterised by 'sleep spindles' (SS) of short burst of sigma thalamocortical activity. Slow (delta) neocortical waves and hippocampal waves superimpose into sharp wave ripples during NREM 3. Ponto-geniculo-occipital (POC) and hippocampal theta waves are typically observed during REM sleep. NREM sleep has been implicated in declarative memory, whilst manipulating slow wave activity with acoustic or transcranial stimulation during SWS has been shown to improve this. Both memory formation and encoding are implicated in SWS. Renewal of synapsis through this process, frees up the hippocampus for new memory formation. Procedural cognitive skills through repetitive tasks leads to enhance motor skills by increased sleep spindles and slow waves during subsequent NREM 2 and 3. In contrast, investigations, involving 24 hour immobilisation of a limb, demonstrate reduced cortical activity in those regions, of the brain, represented by the limb. Perturbing slow wave activity during NREM 3 sleep reduces the capacity to increase corticospinal excitability to markers of synaptic plasticity, in response to motor skill acquisition to repetitive activity. Taken together, SWS prevents synaptic saturation through encoding.

The role of REM sleep on cortical memory processing remains a source of intense scientific debate. Procedural and consolidation of emotional memory may take place during REM. REM has often been described as the deepest sleep, but paradoxically, the one in which we can arouse ourselves most easily. REM is where our most vivid dreams occur. It is also the time at which we have minimal muscle tone - so that we don't act out our dreams? The benefits of daytime naps on the consolidation of emotional memory have been correlated with the duration of REM sleep and the level of theta activity in the pre-frontal areas of the brain.

Impact of exercise on the sleeping brain

Meta-analysis has shown that a single bout of day-time exercise improves some objective measures of sleep quality, reducing overall sleep latency, and increasing total sleep time and efficiency. Exercise seems to also reduce total REM and increase the duration of subsequent NREM 3. Simply by investigating visual memory tasks, after exercises and after a daytime nap with or without exercise was used to demonstrate enhanced declarative memory formation when combing exercise and sleep. Other investigations have also consistently found that the retention of a motor skill (procedural memory) improved after a latency period of 1 or more days, thereby implying the benefit of sleep.

Exercise cannot replace the many functions of sleep, but given the immense societal cost of sleep deprivation, it would be of enormous interest to know if exercise can mitigate against sleep deprivation. Given that the definition of endurance exercise is 'resistance to fatigue' at least anecdotally, people with greater endurance, should by definition be less tired, at least during normal activities of daily living. However, this would be very much dependent upon the training regime, and the time spent on recovery. Periodisation of training has been used, to mitigate cycles of intense physical activity with those of moderate and low activity. These cycles can be micro-cycles of a day to a week as well as macrocycles of weeks to months and even years between major competitions. Read more : https://back-in-business-physiotherapy.com/sports-performance/periodisation-of-training.html. However, protecting against fatigue and maintaining executive function isn't necessarily protecting against memory formation.

Numerous animal studies have shown the nullifying affects of severe sleep deprivation (4 hours sleep) on the beneficial effects of endurance exercise programs (eg 11 weeks). Human results suggest that short bursts of exercise (10 minutes every 2 hours during 40 hours of sleep deprivation) may transiently reduce sleepiness and fatigue associated with sleep loss, yet they cannot preserve cognition during an extended period of sleep deprivation. Although training reduced the reduction in vigilance, and attention performance from sleep deprivation, it did not protect 'working memory'. However, it can be argued the 'working memory' is an executive function. It would be interesting to examine these responses in sports such as 24 hour Rogaining (Orienteering) or Adventure Sports, where sleep deprivation of 1 -> several days occurs simultaneously with map reading, navigation and decision making. Working memory and decision making is a function of experiential learning in these cases, of expert elite athletes, and hence potentially a true expression of memory. Read more :  https://back-in-business-physiotherapy.com/sports-performance/orienteering.html

Sleep has been identified as a major determinant for mental health outcomes in elite professional sports people. Investigations on elite Australian Football League (AFL) players concluded that poor sleep results in poor mental health in a population under immense pressure to perform at the highest level. They suggested that mental health issues are under reported and they concluded that sleep assessment should be used as an initial screening tool and re-used routinely during rehabilitation programs (Facer-Childs ER et al 2022 Med Sc Sp Ex, 54, 4, 665-672). These investigators also refer to reports of 62% of all adults reporting insufficient sleep and mental distress, as well as approximately half of all Olympic athletes reporting poor quality sleep.

Generally, investigations have failed to demonstrate a protective function of exercise on neuroplasticity against sleep loss. Many deficiencies exist in our understanding of a bidirectional effect between exercise and sleep. As the above diagram alludes to, populations need to be investigated which differentiates acute vs chronic exercisers, endurance vs resistance training, acute vs chronic sleep deprivation with memory acquisition in declarative and procedural function